Berkeley my wife for thirty years 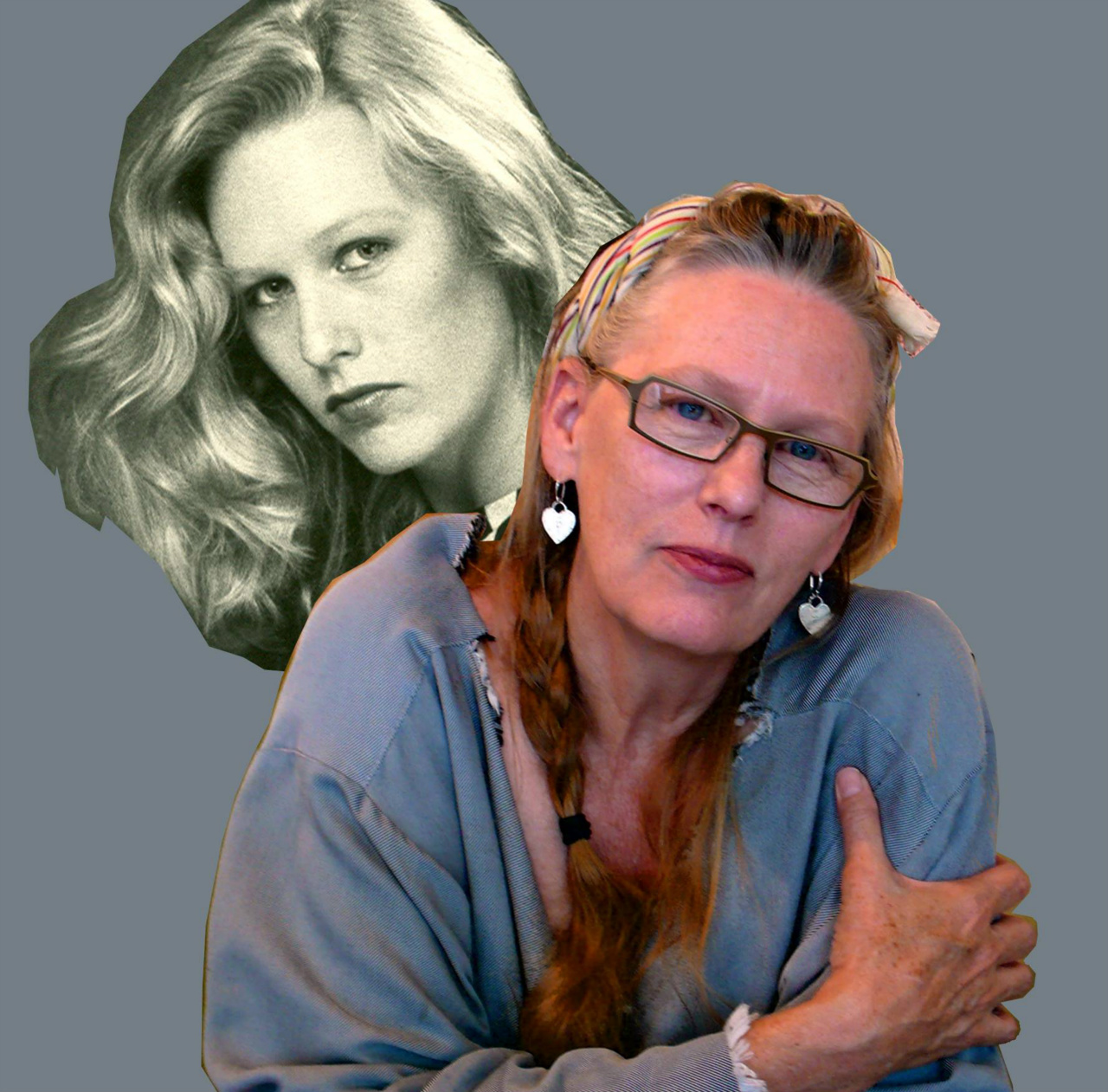 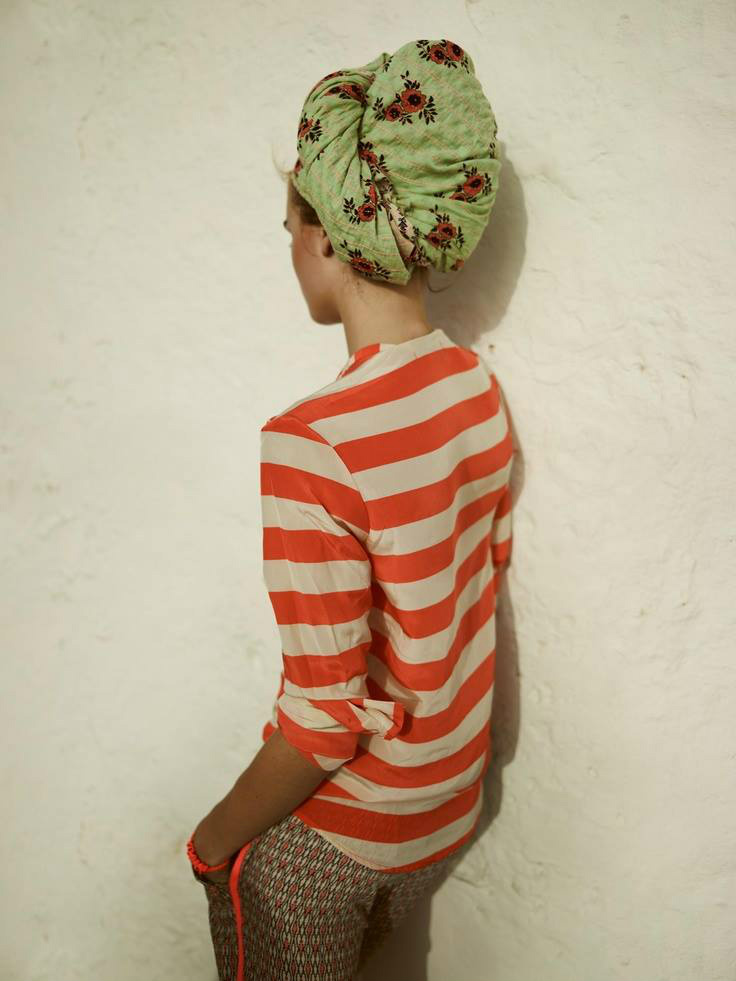 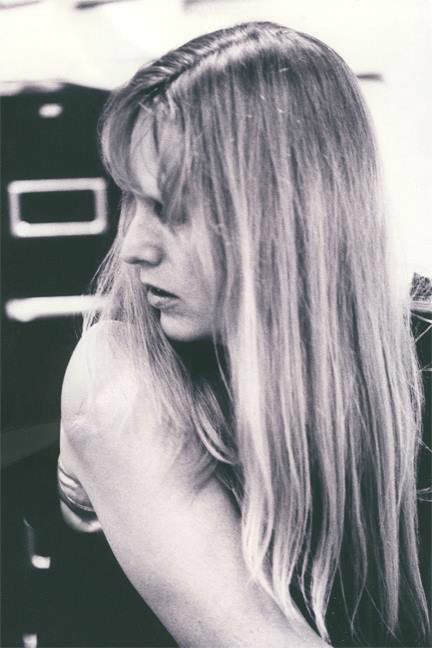 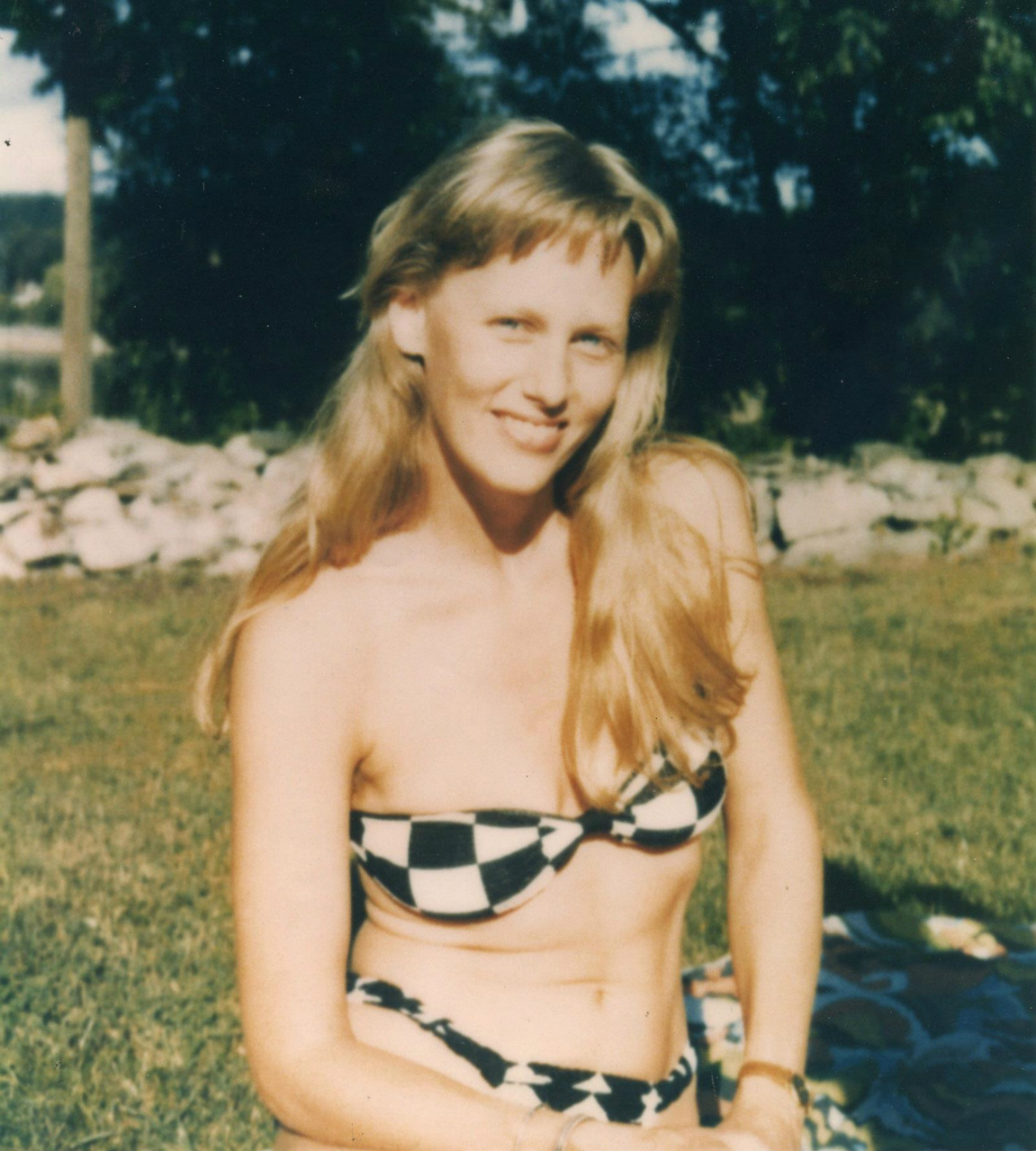 Berkeley early in our relationship 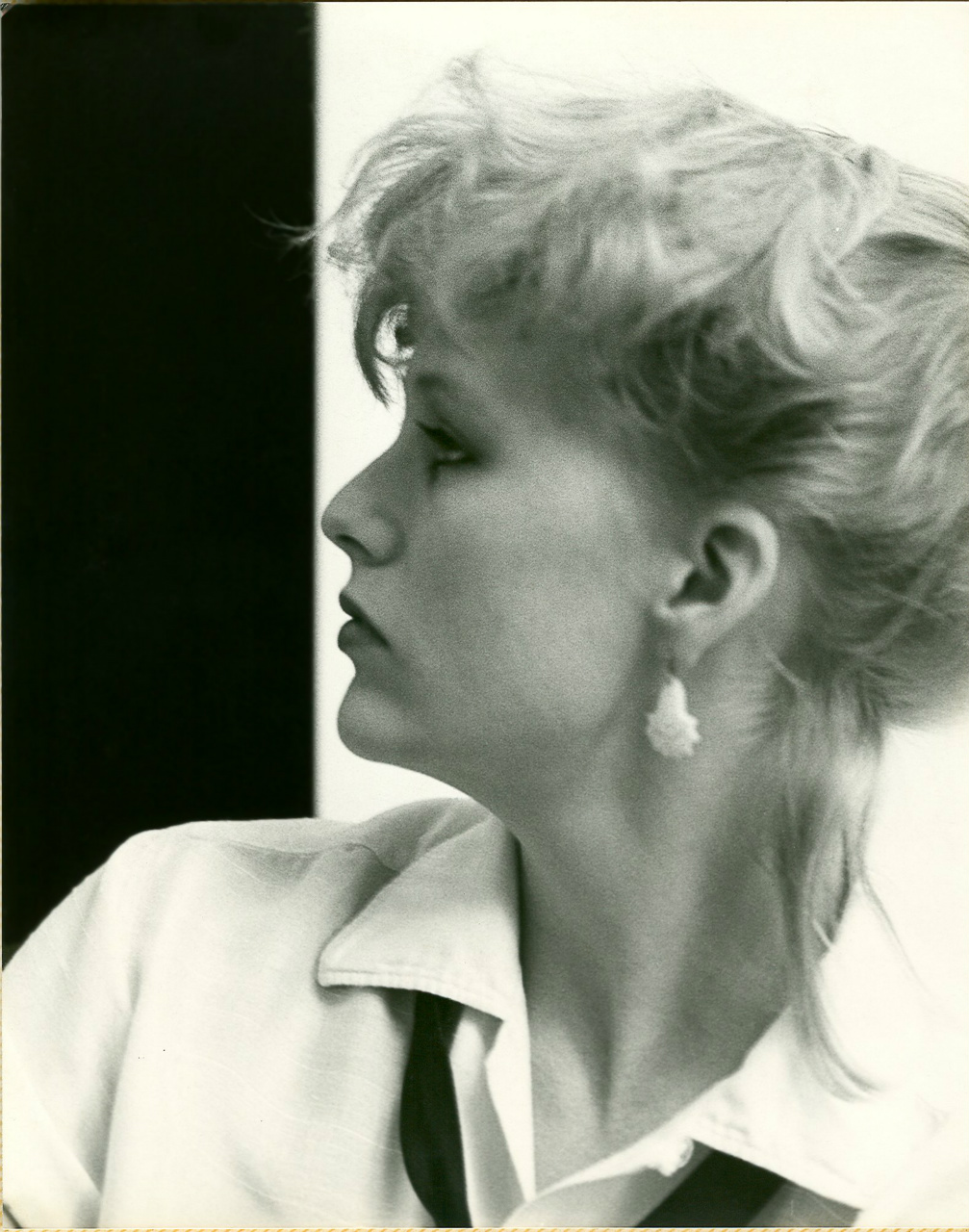 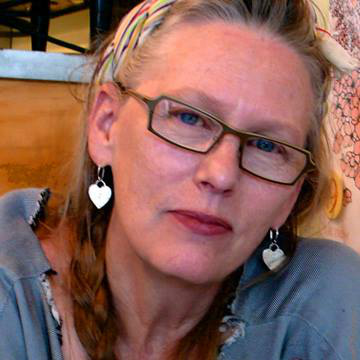 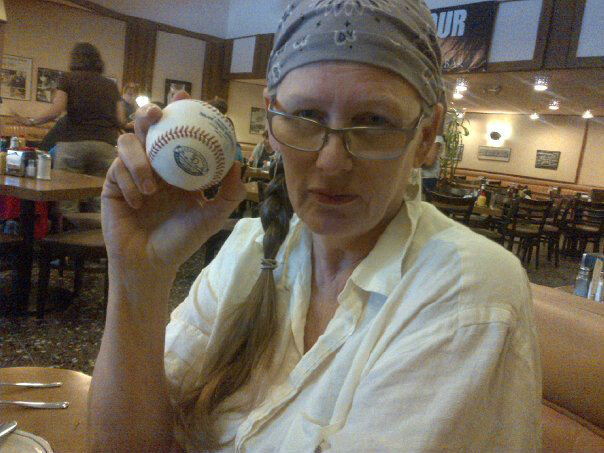 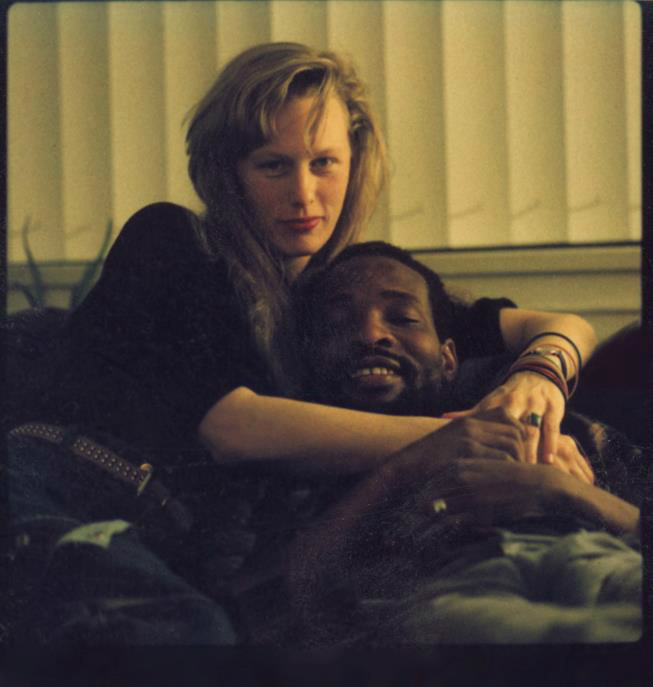 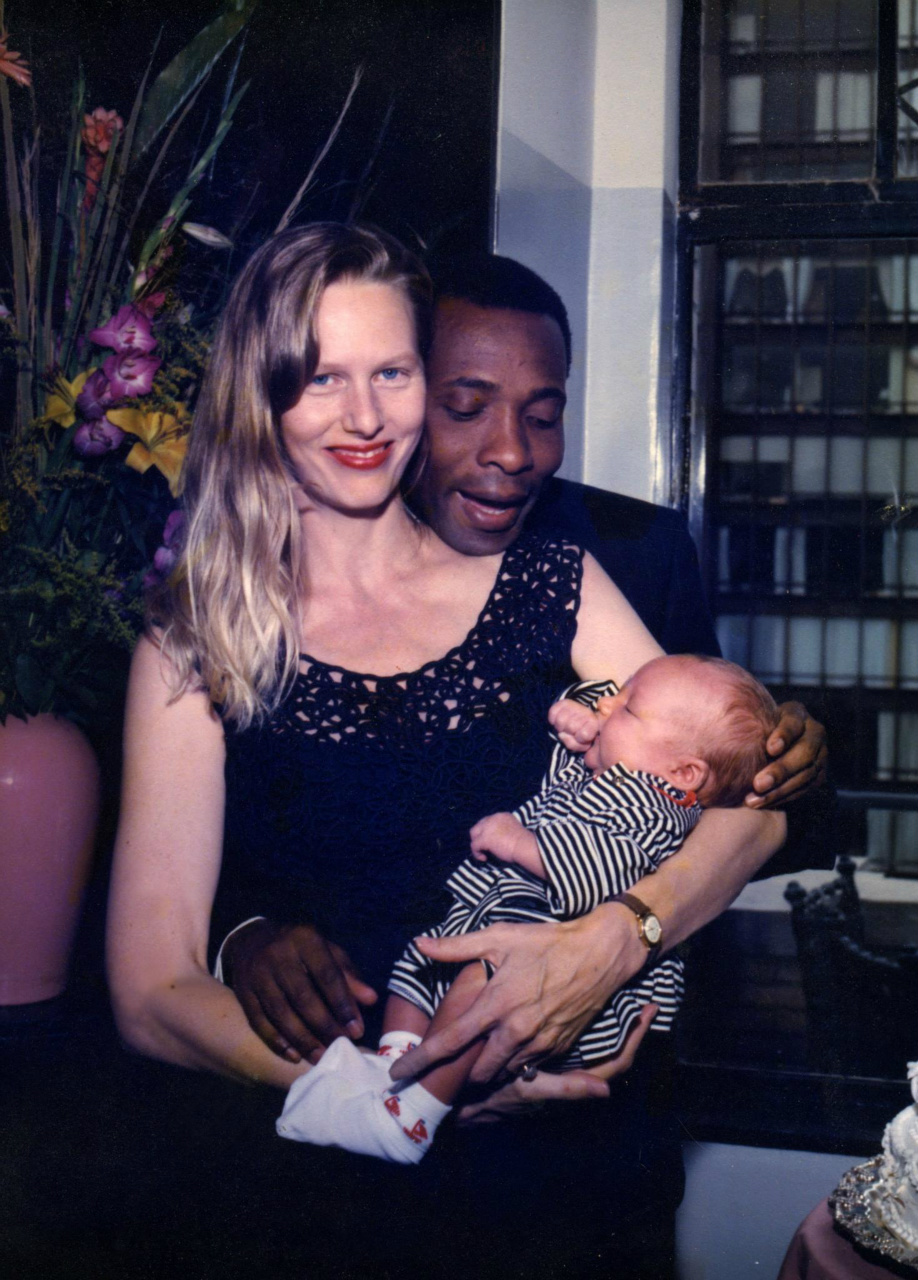 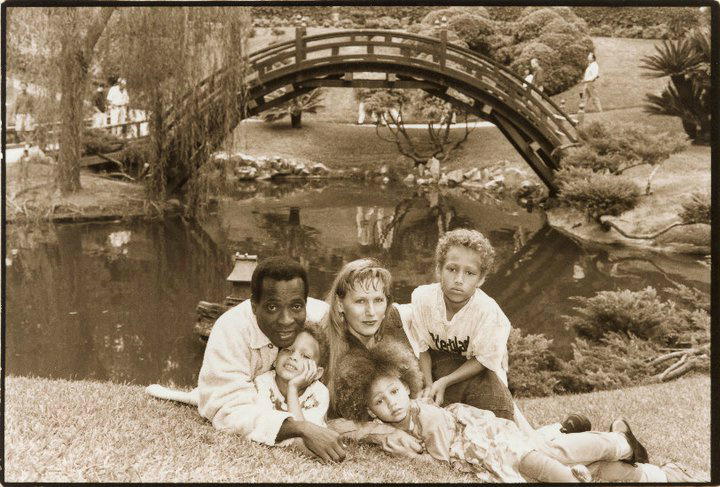 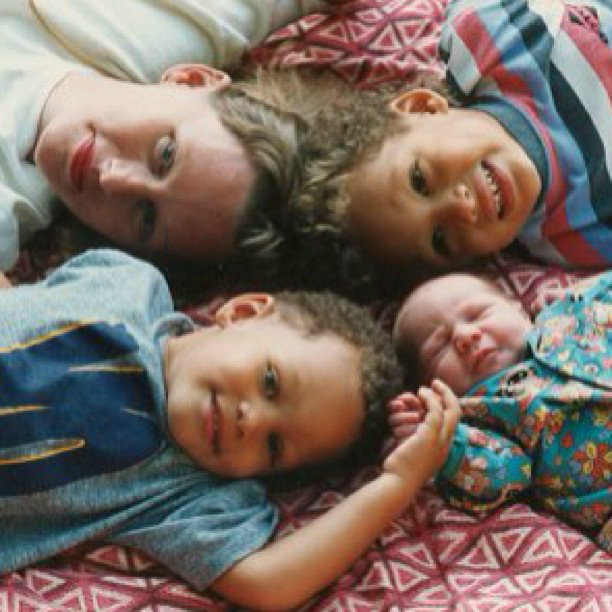 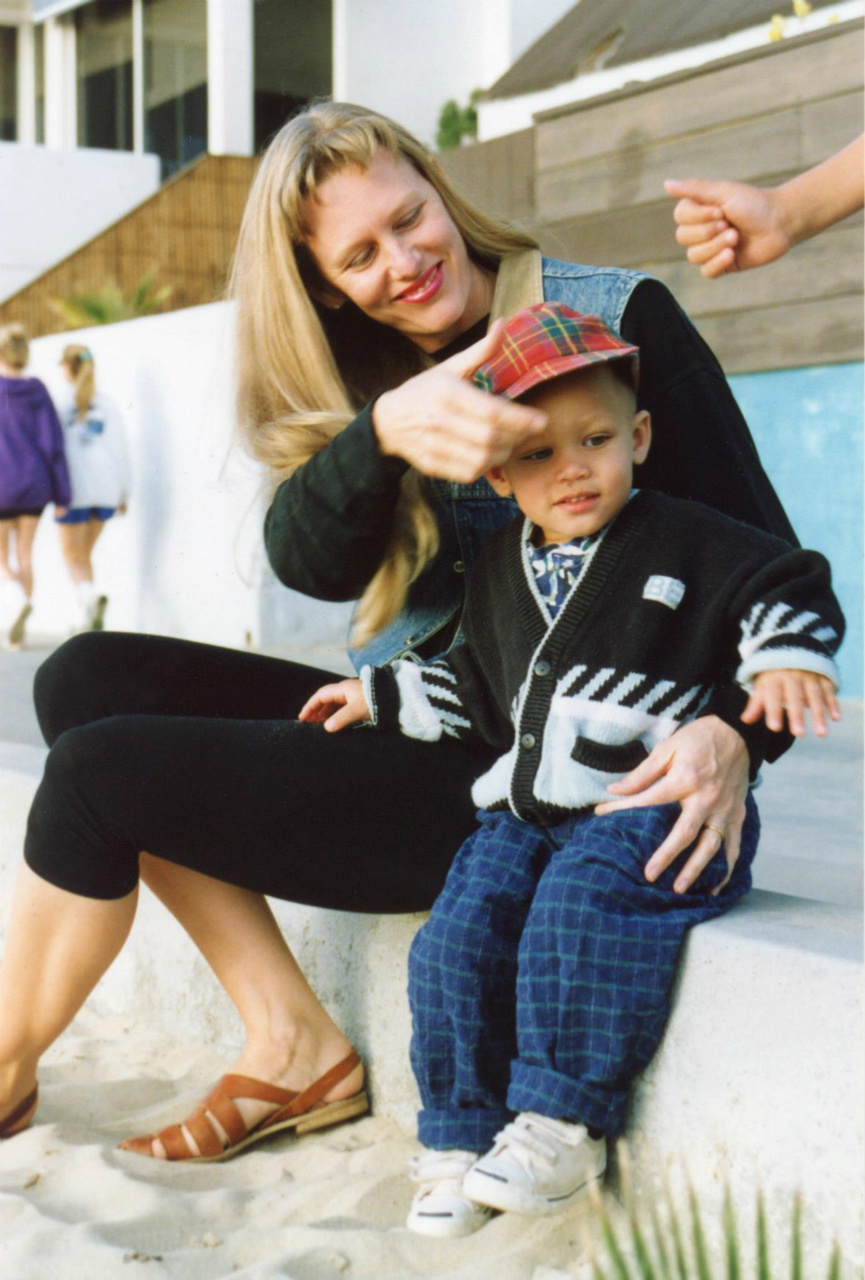 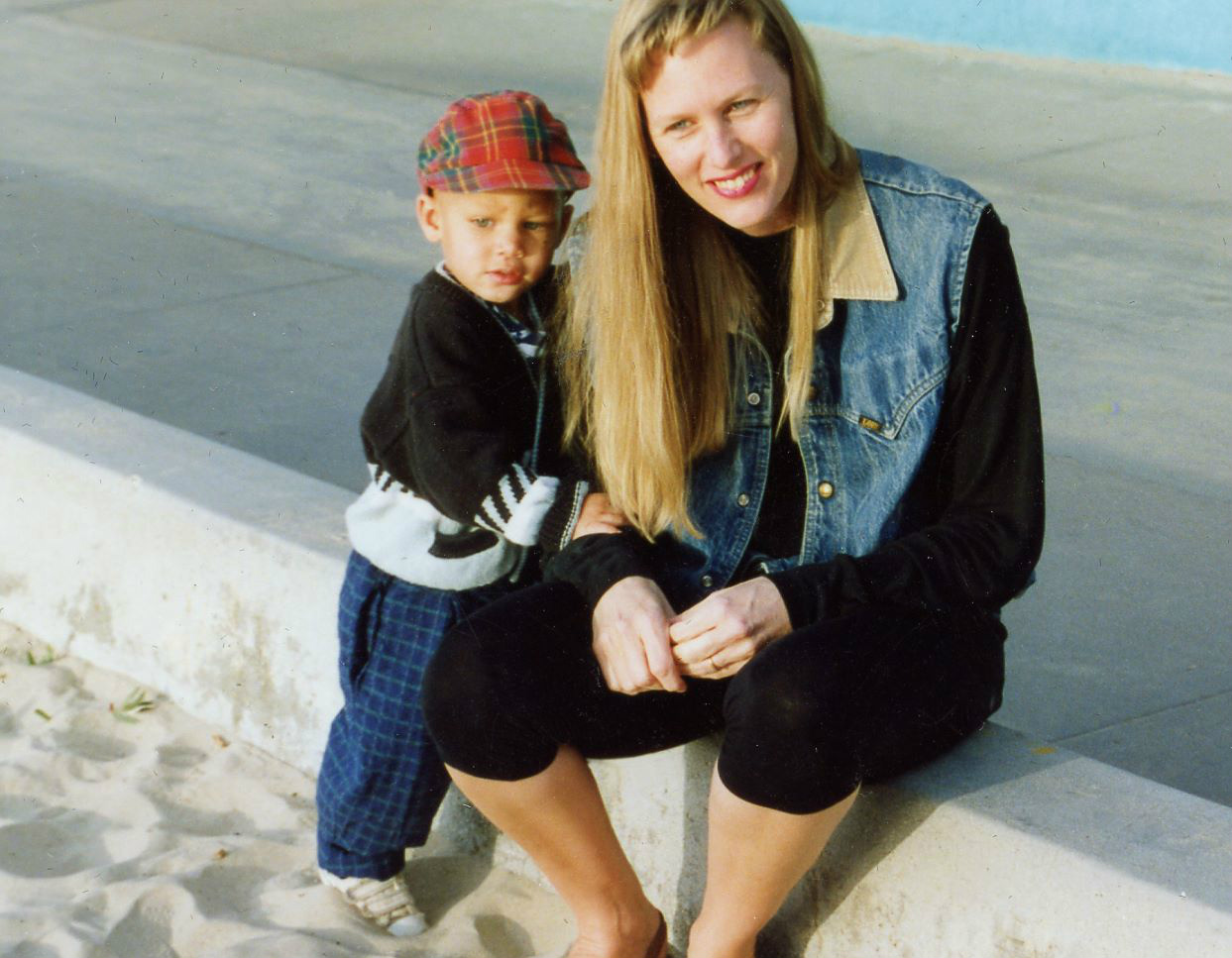 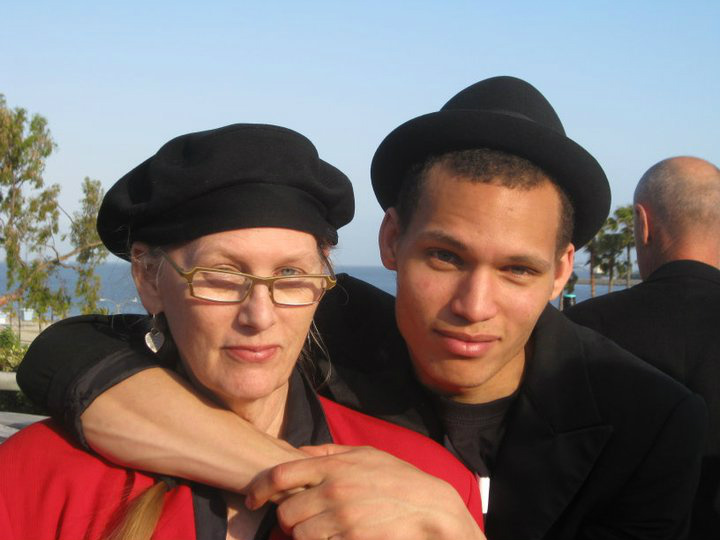 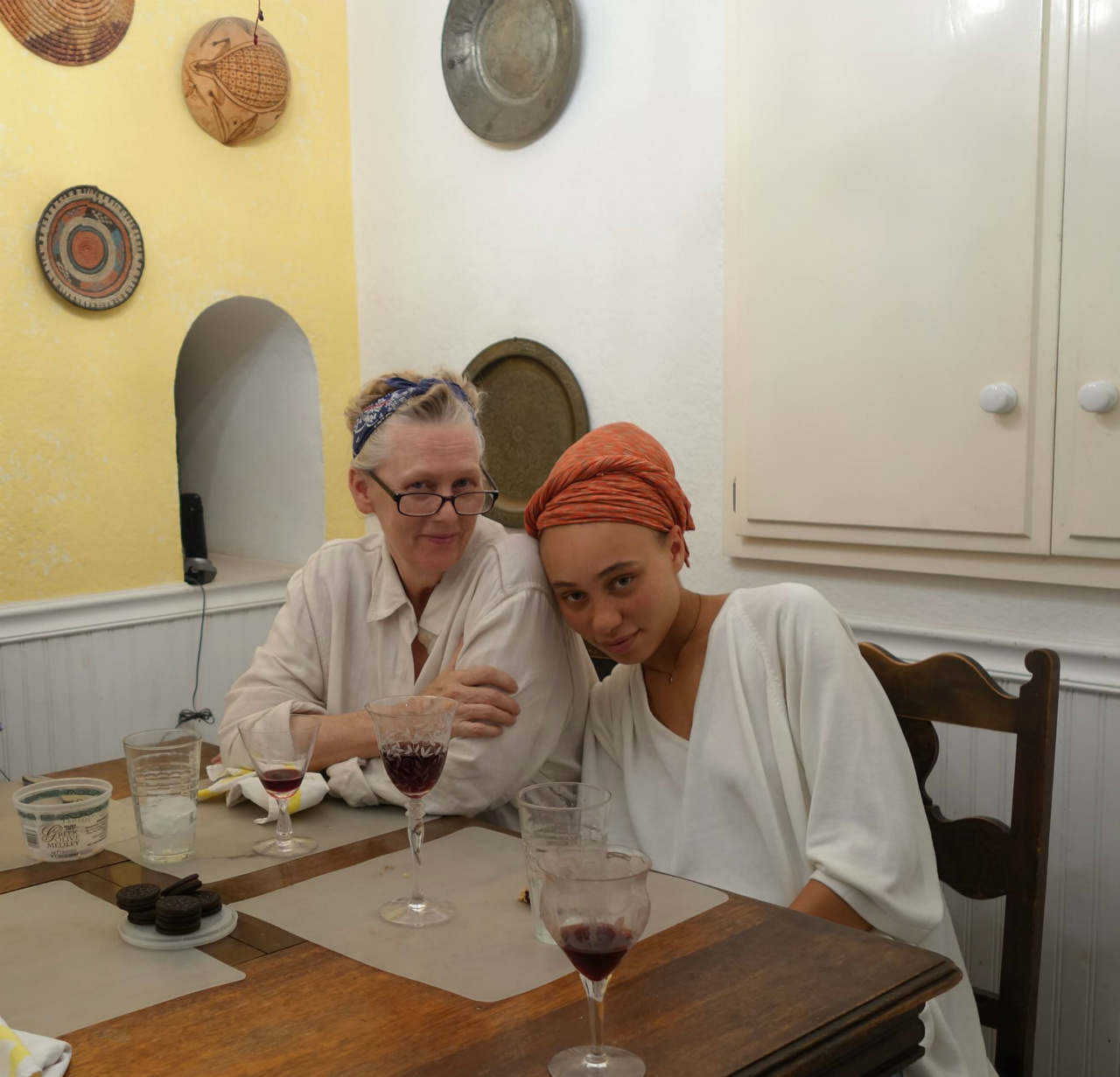 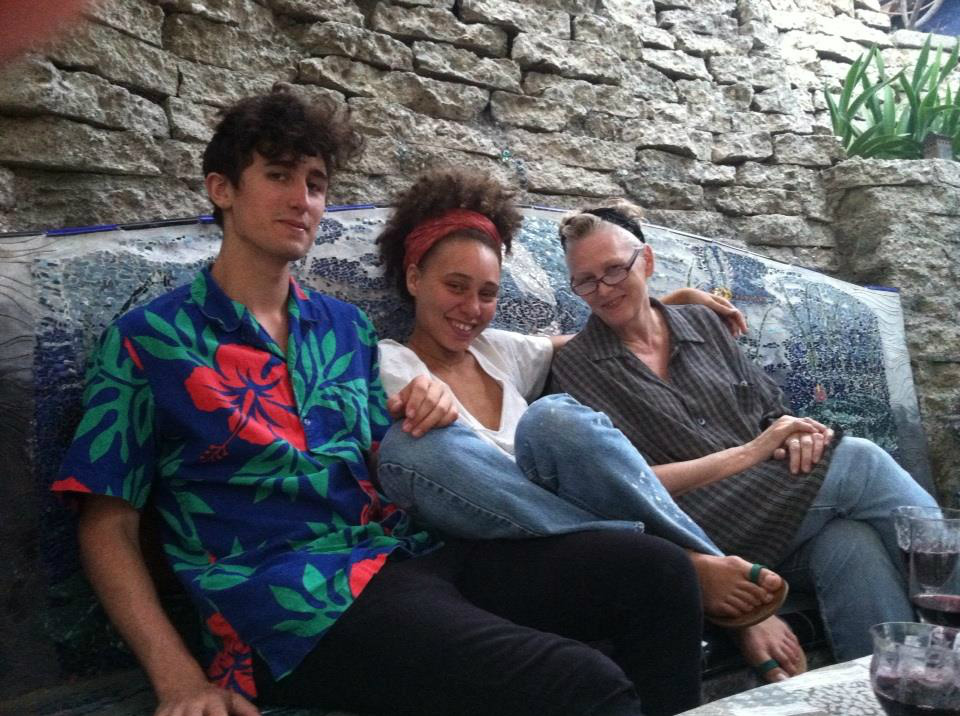 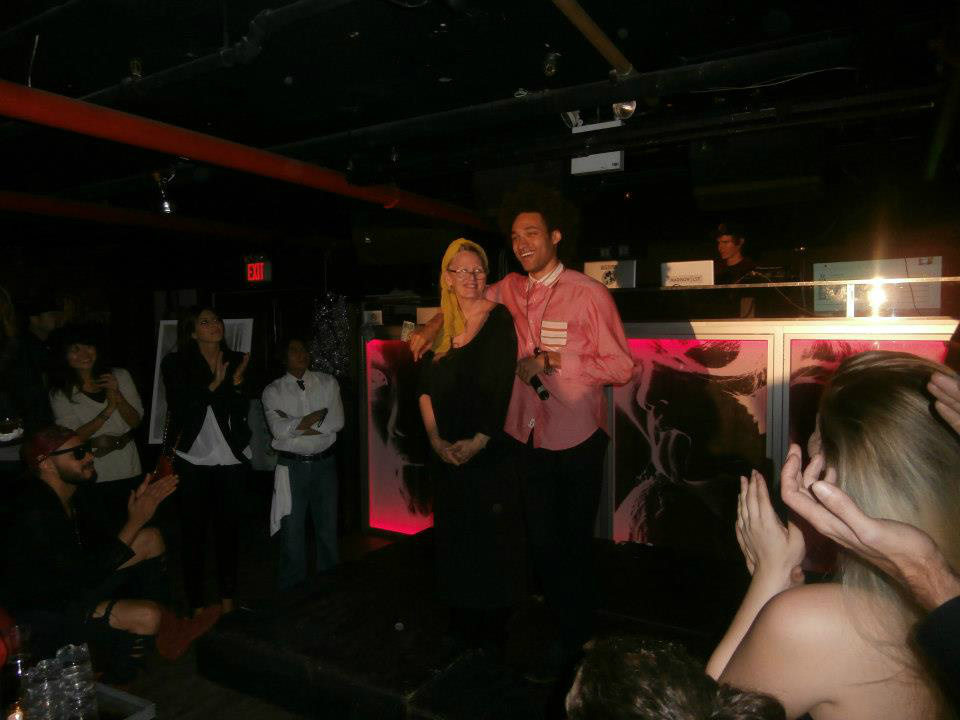 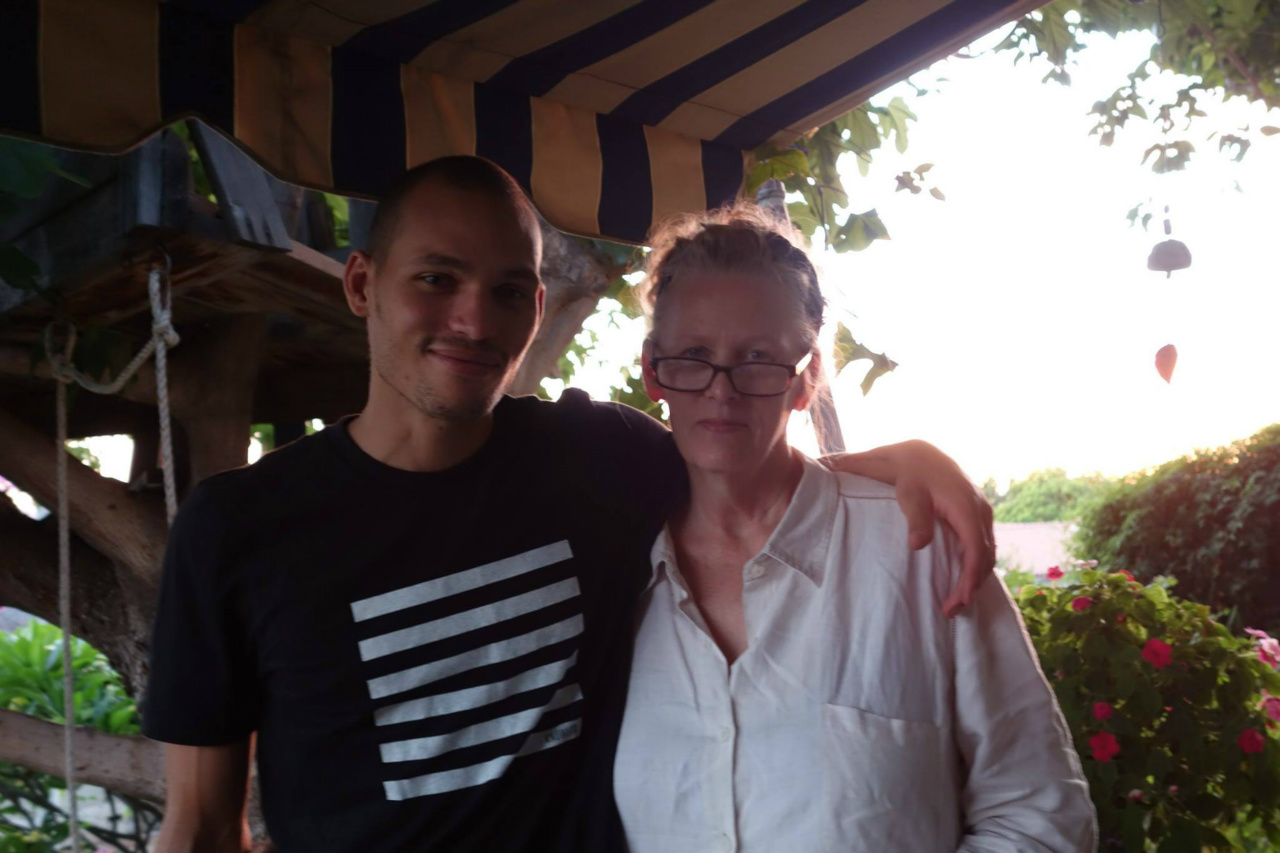 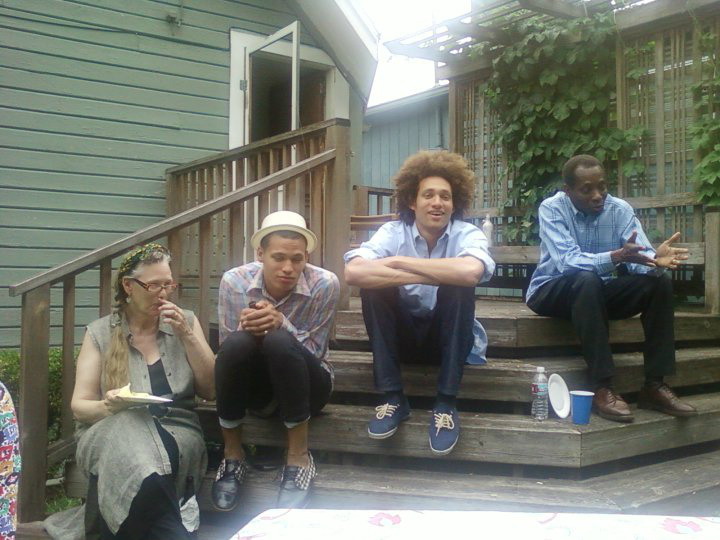 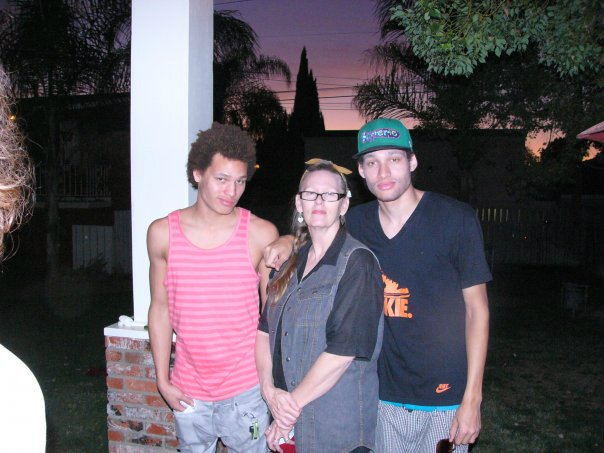 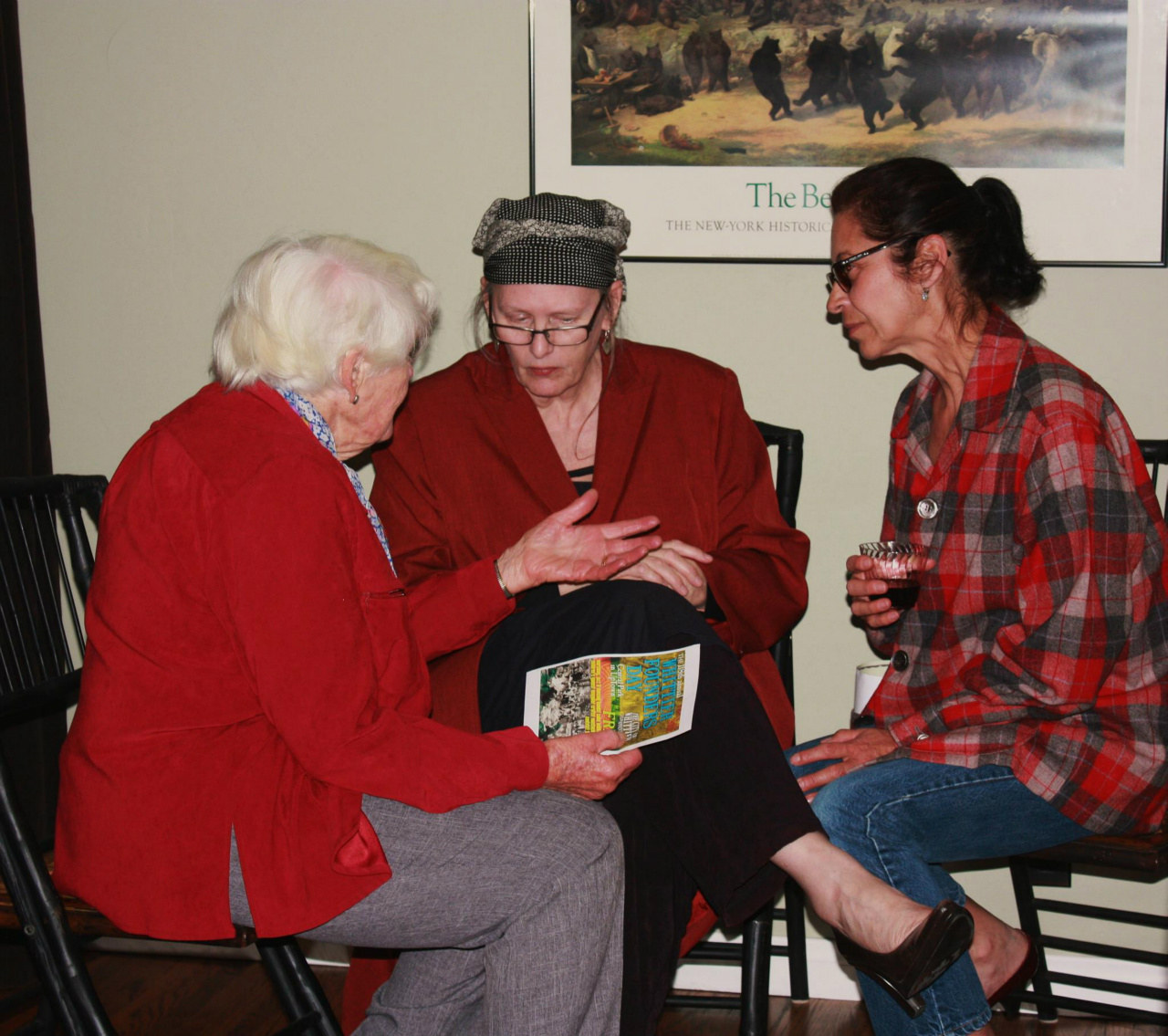 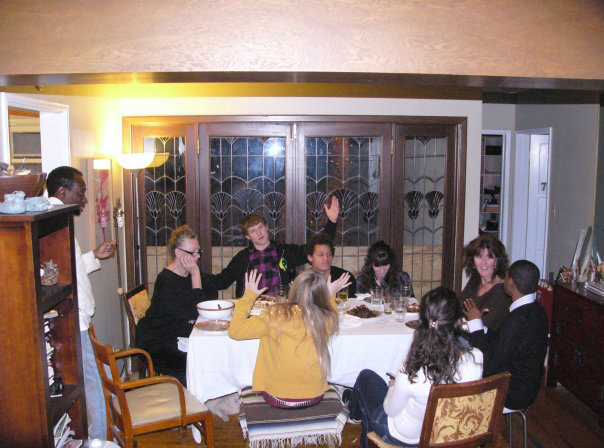 At the height of my career at IBM, I requested to be a part of the IBM Faculty Loan Program. The Faculty Loan program was one of the ways IBM contributed to the community. IBM would pay their employee's total salaries and lend them to universities around the United States, where they would work on projects that made a difference to the world. I was sent to New York City to work at Columbia University for two years on the Comprehensive Math and Science Program (CMSP) project. This experience changed my life forever but almost destroyed my career.   I will discuss the career portion of this story later. Now, I will talk about one significant aspect of the life-changing events that followed and then flush out the full story later.

IBM's policy required that IBM provide me with an apartment in New York City because my commute from Rockland County to Columbia University would be much longer than my usual commute to IBM near Suffern, New York. This apartment was my first bonanza. I would keep my apartment in Rockland County, get all expenses paid apartment on Park Ave next to Grand Central Station in New York City, my entire salary, and additional money to cover the higher New York costs. You would say, "Wow! Baron, you lucked out." I would answer, "Yes. You are correct, but this is nothing compared to the other riches which came into my life." I met the ONE. You know the One. Yes. That One. The One who, when she walks into the room, your heart skips a beat. The One who you can't take your eyes off. The One who you will drive miles to see for a few minutes.    Now you get it. The biggest reward of this move was a thirty-year marriage and three beautiful kids.

I was with a real estate agent on an elevator in the West Village when I saw her for the first time. I was standing on one side of the elevator with the agent in front of me. He was trying to sell me the apartment we had just seen in the building. Behind him was this gorgeous, long-legged, natural blonde in jeans and cowboy boots. My eyes left the agent to enjoy this extraordinary sample of feminine beauty behind him. To my surprise, I noticed she was trying to tell me something. She could hear what the realtor was saying and would give me a thumbs up or thumbs down based on her perception of the actual value of his comments. She did this two or three times as the elevator descended two floors. My mouth opened on its own, and the words, "Are you European?" rolled out. "No," she answered. "I am from Arkansas." The elevator arrived at the ground floor without further comment, and we walked purposefully out of the building.

We turned left to return to the Central Village, and she turned left too. As we walked the long city block, I would look back a couple of times, and she would receive my glance with a smile. We reached the end of the league, and we were about to turn right when I got the bright idea to get her telephone number. I looked at the agent and said, "Wait a minute, I want to get this girl's phone number."  He protested. "I don't have time for you to pick up girls on the street!" I ignored him and ran to her. When I reached her, I realized I was wearing my conservative IBM blue suit and tie. She was wearing her West Village artist cool. This relationship would never work. But I asked for her number, just the same,  and she gave it to me. Wow! My success impressed the agent. He was no longer in a rush. He now wanted my coaching on how to pick up beautiful women on the street.

I was ecstatic, but my euphoria did not last long because she did not answer the phone the first three times I called. Maybe, this was not her number, and she gave it to me to avoid an embarrassing situation. However, I called one more time. She answered the phone. I was jumping for joy in my skin, but I spoke as calmly as possible. "Hello. I am the guy who asked for your number on the street last week."  We exchanged names, so I was still the man on the street. She hardly remembered me and said she was busy and had no time to date. Now, my following words were pure genius. I said, "You work at night, and you must have dinner in the evenings when you work."  She agreed. I continued, "Tell me when and where you typically go to eat, and I will show up and sit next to you."  She giggled and told me when and where we could meet.

She would have dinner in the early evening near the same building where we met. To seize this opportunity, I had to leave work early and drive around 40 miles from Suffern, New York, in peak traffic to the West Village. Find a parking spot and show up dressed immaculately. When I walked into the bar, she was sitting there with that now familiar smile. I don't know how I would have felt without her presence. But, the thought did not cross my mind. She was happy to see me but not overwhelmed. We had a drink and talked, then left the bar to eat some catfish at a nearby restaurant. The conversation continued but still no breakthrough. The magic happened until we left the restaurant to sit on the curb facing the West Side Highway. I asked her casually when her birthday was, and she answered August 6th. I responded, "Wow! That's my birthday too."  We looked at each other in disbelief, and I could see her heart open to me, and she agreed to our first date.

If I lost my wife and family I would be destitute. How can you be so blase after having so much to having so little. I am crying for you and your wife

Thank you for the tears, Sandy. I cried too at times. However, I still have my children and they mean a lot to me. Did you lose your family, Sandy

Yes Debi, all you girls were so beautiful during our young days together.

Thank you Candy. Do you have a story like this in your life?