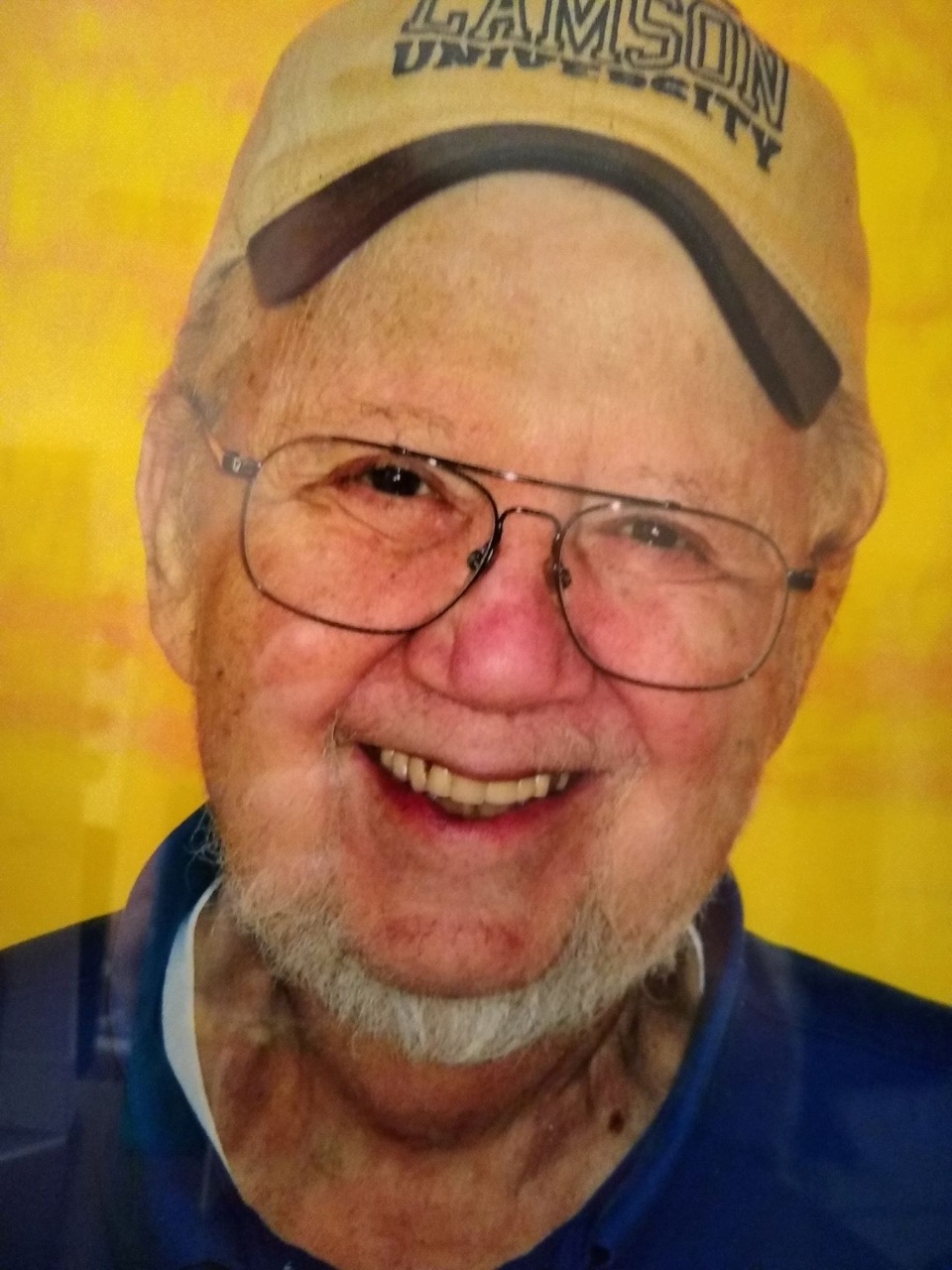 My friend Shelly shortly before he died.

Shelly Weinberg - One of the loves of my life

Have you ever felt like someone captured you? Maybe it was their smile, sparkling eyes, or how they moved. Well, with my friend Shelly, it was his brilliant mind, sense of humor, and friendship. Being captured by someone's personality is a little like being on the hook. It is a little scary and, at the same time, delightful. Let me give you a taste of Shelly's dry humor from his recent book of poetry.

I have had a few surgeries recently, and I am very impressed with the skill of surgeons. How do they get to be that good? How do they practice? Maybe they start out doing surgeries on something other than people. Something like this.

I have developed an interest in surgery. It takes a lot of practice, so I have been honing my skills on barbecued chickens.

I am getting good at the cutting apart phase. Of course, surgeons eventually have to sew things back together. I have not tried that yet. I may have to delegate it. The way they do on TV. "Doctor, close the patient up."

I am preparing myself for the unforeseen crisis when someone calls out: "Is there a surgeon here?" I will step forward and say:  "I am a surgeon. Has the patient been barbecued yet?"

Hahahaha. I cannot help it. Shelly cracks me up.

My friend, Shelly, is a New York Jew from the Bronx. He attended the Bronx High
School of Science, graduated from the City College of New York, and worked for many
years at IBM. The moment I met Shelly, as he taught database design at IBM's System
Science Institute on Third Avenue in New York City during the late eighties, I knew that
I would fall in love with him. I was new to the teaching business at IBM, but Shelly was a
professional. Shelly could get his audience to drink in complex ideas like they were drinking milk and honey. He had a casual way about him backed up by a sharp mind, years of experience, an exceptional wit, and loads of empathy for his students.

In addition to these skills, Shelly was a confident, irreverent risk-taker who wanted to discover the best ways to communicate complex ideas. I was fascinated by him, and when he asked me to become his teaching partner, I jumped at the thought. Throughout the early nineties, we taught IBM's Business System Planning Implementation Methodology to significant corporations around the United States.   Shelly taught Data Architecture, and I taught Process Architecture which is a fancy way of saying that we helped companies plan for the development of integrated computer systems that supported their business strategies.

Here is a little more from Shelly:

I am a mathematician by training, but I have also studied a lot of physics. I have spent a good deal of my professional life wondering about two questions:

1. Why does the physical universe behave the way it does?
2. Where are my socks?

I believe the answer lies below.

String Theory hypothesizes
a ten-dimensional space-time continuum
containing the usual
four dimensions
plus six additional dimensions
too small to be noticed
but large enough
for a single sock
to slip through.

We were on the road approximately two weeks out of each month, and when we were at home, we would be refining our teaching materials. I remember one example of us reworking our materials on short notice. I was writing the information about process modeling, and Shelly was doing the graphics. It was traditional to use circles to depict processes in the literature, but for some reason, Shelly wanted to use squares. I can remember us debating the issue. Shelly argued that circles or squares would be fine; the concept was important. Well, our first class was for a team of people from Livermore Laboratories in San Francisco. During my presentation, a member of the Livermore team asked me why squares depicted my processes. Being still new to the teaching business, I stumbled over my response. The Livermore team almost left the class because they felt that I did not know what I was talking about. They stayed, however, because Shelly came to my rescue and saved the course. The next day in Chicago, we stayed up almost all night, changing the depiction of processes in my presentation from squares to circles.

This poem is for my wife, Suzy. Every time I do a reading, I like to end with this poem.

Had we but the world enough time
and still had the energy
, no hill would be too hard to climb.
I would come to you on bended knee
and ask you for your love this day.

Suzy, If you are out there reading these words from Shelly on my blog, Don't cry. Shelly still loves you.

Suzy told me that when Shelly was dying, she did not know what to do to comfort him. So, she just climbed into bed with him and hugged him. I know that Shelly enjoyed that hug. Shelly was the kind of guy who would want a good hug.

Shelly told me some years ago that when he was in Provence, France, he entered a 5K run. He did his best, but he finished last in the race. Knowing Shelly, coming later in a race would not bother him. However, to his surprise, the race organizers celebrated both the winner and the last-place finisher. So, Shelly was shocked when the crowds came out to cheer him on as he finished the race. Hahaha. It is just like Shelly to find a race like that. Even then, I think the universe knew that Shelly was someone to be celebrated.

In the years that followed, we became top presenters at IBM User Group
conferences. Shelly had a very well-attended talk about where technology was taking us
, and I spoke about how to make the workplace more productive. Shelly would have
hundreds of people in his audience laughing at the outrageous insights he would offer.
One of my favorite Shelly lines was that technology would allow someone to write the
entire Library of Congress on the head of a pin. His audience loved him. I spoke to a much smaller audience. Shelly would always be in my audience, encouraging and giving me positive feedback about my talk.

After Shelly retired from IBM, we stayed friends. He lived with his third wife, Ruth in
Venice, California, where I was a frequent visitor. When I visited Shelly, we would play
chess, walk on the beach, and reminisce about our adventures at IBM.   The last time I saw Shelly was at his wedding to his fourth wife, Suzy. Shelly moved to Connecticut with Suzy. Over the years, we had some wonderful phone conversations. He died recently, but today, April 5th, would have been his 86th birthday. Suzy is celebrating Shelly&#39;s life, his birthday, and her love for Shelly by organizing public poetry reading on this day in his honor.

I will end this small tribute by sharing one of Shelly's poems with you.
You Look Beautiful In The Moonlight by Shelly Weinberg

Shelly, Rest in Peace!! I still love you.

If you want to read more of Shelly's poetry and get to know this remarkable man, buy his book on Amazon.

YOU LOOK BEAUTIFUL IN THE MOONLIGHT

A collection of Poetry, Prose, Songs, and Plays by Shelly Weinberg

Suzy shared this page with me when she visited recently. I laughed out loud, cried and smiled all the while! What a beautiful tribute from his friend, read by his former wife #3 , w/ gratitude!

Hello Delores, Shelly was a very special human being. It was such a pleasure to be his friend.

What a lovely and loving tribute for a dear friend. Thanks for sharing.